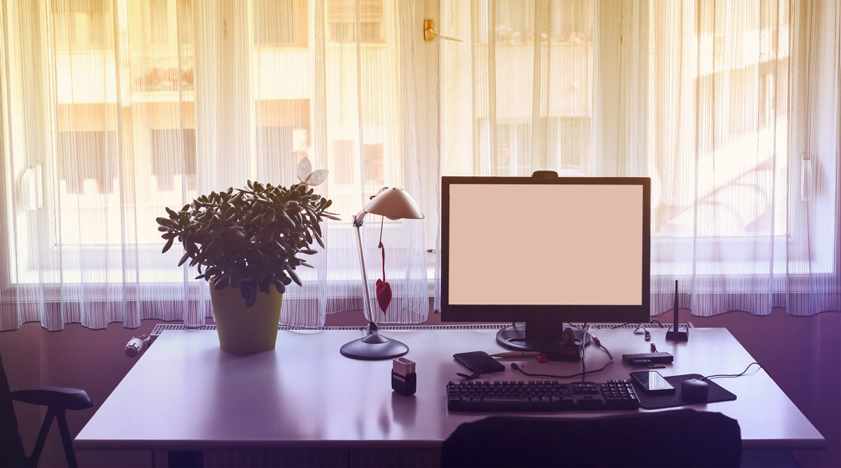 My story is about being a grandmother in the twenty-first century.

Two standalone essays excerpted from the book are out or forthcoming. Hooray! I will post links when available.

A guest blog post for Westport Writers Website and a Pushcart-nominated essay for the inaugural issue of Centered can be found online.

What about writing in the middle phase of my life, that hefty chunk between thirty something and retirement?

Several decades ago, I arrived in New York City as a modern dancer after college, honed my skills and performed with several groups. Life circumstances changed my course. I became a widow with a two-year-old son in my care. The door to a dance career closed …

But another opened! Bank Street College and its creative ways of teaching young children beckoned. I entered that world and never looked back.

Luckily, it was followed by an offer to complete a doctorate in education at New York University, entirely funded by the Federal Government. Wow. An offer I couldn’t refuse. Ultimately it led me to a position in the Department of Education at Queens College, CUNY.

Teaching teachers turned out to be a more satisfying and creative career than I’d ever imagined. Language education became my specialty, and I made my own contributions to the field with many articles and two books.

2020 Resolutions: I will polish the manuscript, write the proposal and begin the query process.